A marionette lives by the sleight of hand movements of its strings manipulated by the puppet master. The more strings attached to the character, the better control the master has over a desired outcome.  At the end of golden strings reside the owner and creator. You are the master of your creations.  Therefore, hire the best team for your productions.

Discover and learn the steps required to bring your wish to life.  Walk through this process and produce a miraculous show.

Begin and organize a team.  Your production team starts with the producer.  A producer needs a theme. Give the producer authority to select the best theme.  Actually, you are the producer, so choose something you really love.

Every production needs a script.  Hire the writer.  A writer approaches a project from the end of the story.  The result is the prize.  If the end of story could not first be seen, there would be nothing to write. And remember, the audience wants to see the end of your story.

All the dialog, descriptive scenes and actions start in written form.  This is the work of the writer.  In the writer’s office, (your own imagination), the details are written and revised until the script is perfect.  Can you see and feel how marvelous it is?

“Everything you behold is a visual construction contrived to express your theme.”

Production Time -  The job of the director involves the oversight of an actor in the performance of a script. The director pays attention to details and holds the actor to strict adherence of the written script.  This requires rehearsal and lots of it.  A repeated practice session for the part the actor portrays ignites the movement of your theme’s actualization.  The role must become believable in the mind of the actor.

The actor brings the story to life.  A character lives through the vision seen by the actor as the story moves in vivid reality through the words and actions delivered by the actor.  An effortless display of your reality captivates the audience.  No one can resist the pull at the end of golden strings.  You control all the strings with one sleight of hand. You are the star actor in your own production.

“Life - the union of word and mind - see the end of golden strings.”

Just as you seek entertainment and help from others, in return, others seek things you offer.  Minimal effort on your part exists because you already possess professional assistance.

Go ahead, express yourself! 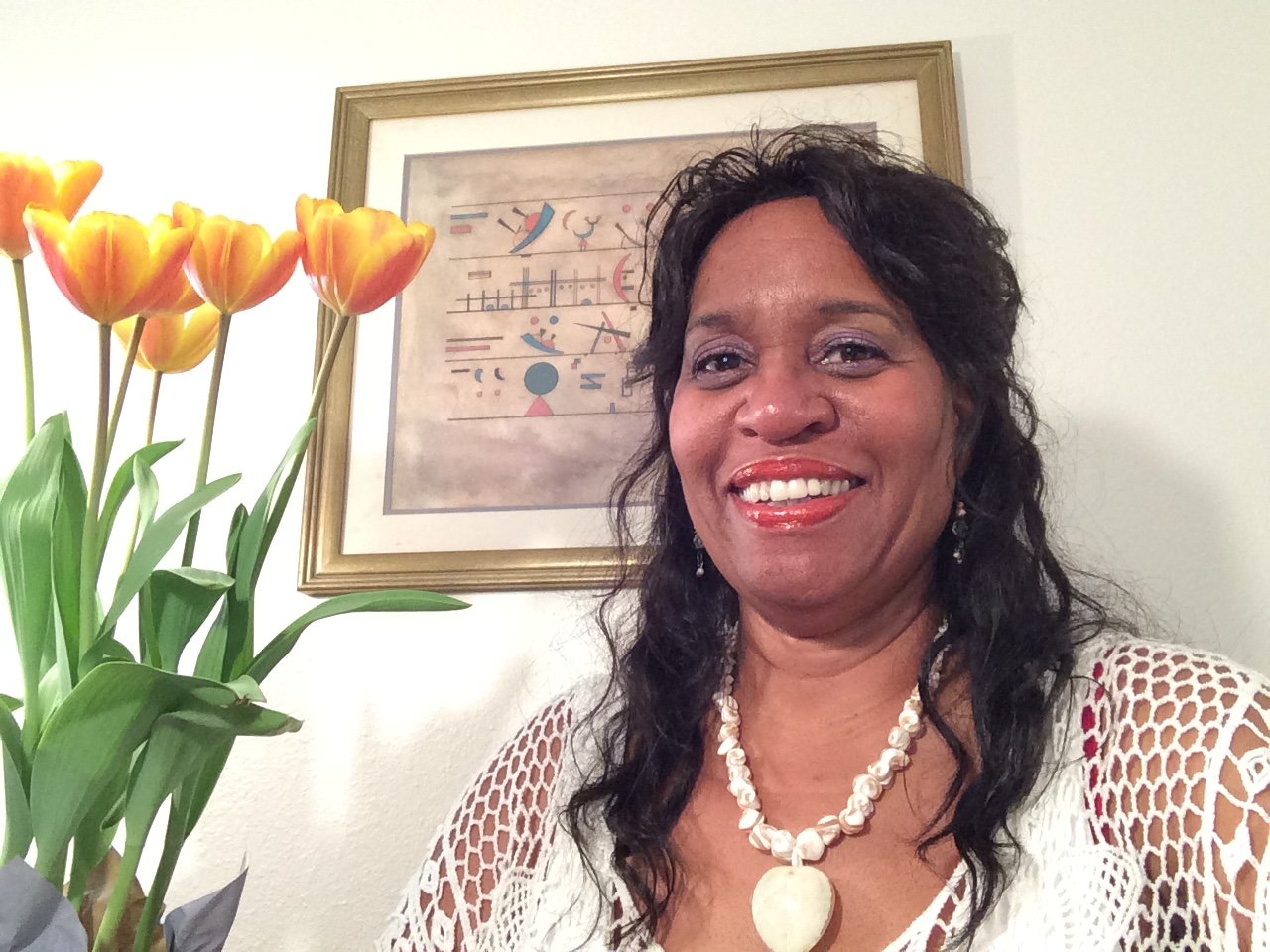 "Your life reflects your expressed and emotionalized thoughts."

Specializing in sharing knowledge about prosperity, wealth consciousness and universal laws governing all life, Victoria connects with people interested in achieving goals beyond their wildest dreams. She helps you to change your results through her "Mentorship Through Writing" program.   Most noteworthy, she says:   "Many people find it easier to create the peaceful and abundant life they expect through a change of mind." 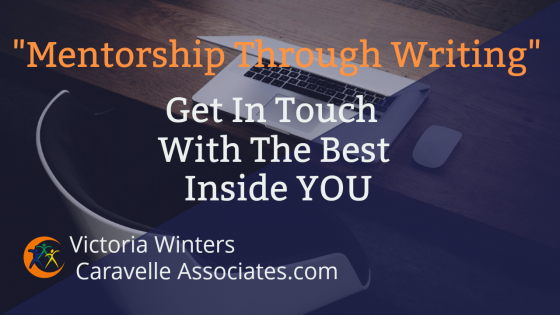 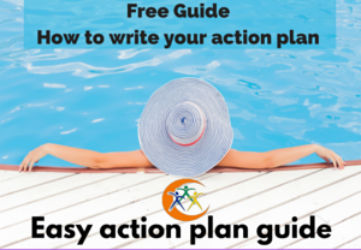 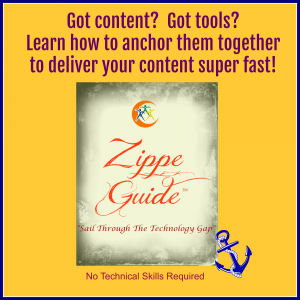 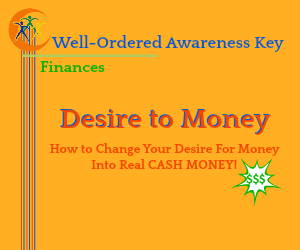